The first Heritage Near Me Roadshow event was held as part of Broken Hill Heritage City Week (8-14 October 2016).

The successful week of events was developed in partnership with Broken Hill City Council, local heritage and community groups to encourage people to protect, share and celebrate their local heritage.

The event week featured over 60 heritage tours, heritage trade workshops, exhibitions and activities, and a visit from the Heritage Near Me Roadshow. The event culminated in a wrap up celebration at the Broken Hill Regional Art Gallery on Friday night with around 100 people enjoying food, drinks and a visual projection of images and videos from the week of activities.

1000 people attended the week of events.

See our video highlights playlist on YouTube, including Heritage Near Me in Broken Hill, a 5 minute 360 degree film containing content of local storytelling at significant heritage places in Broken Hill. 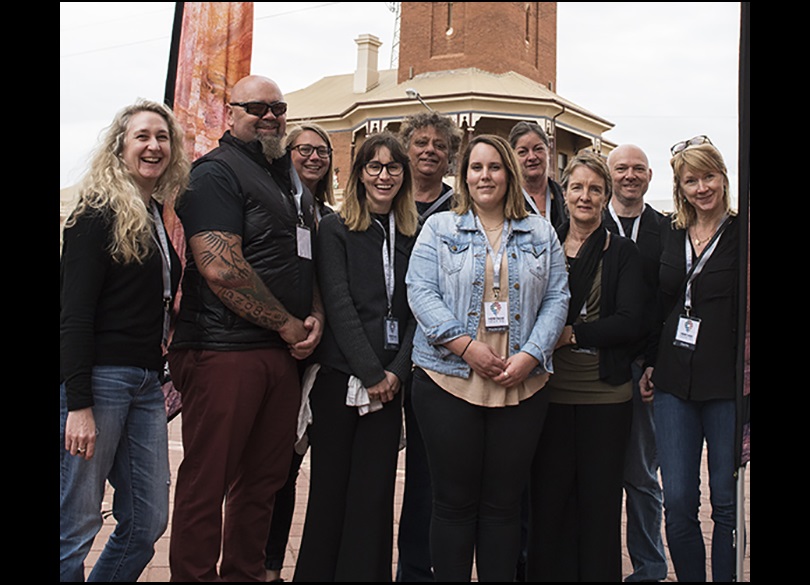