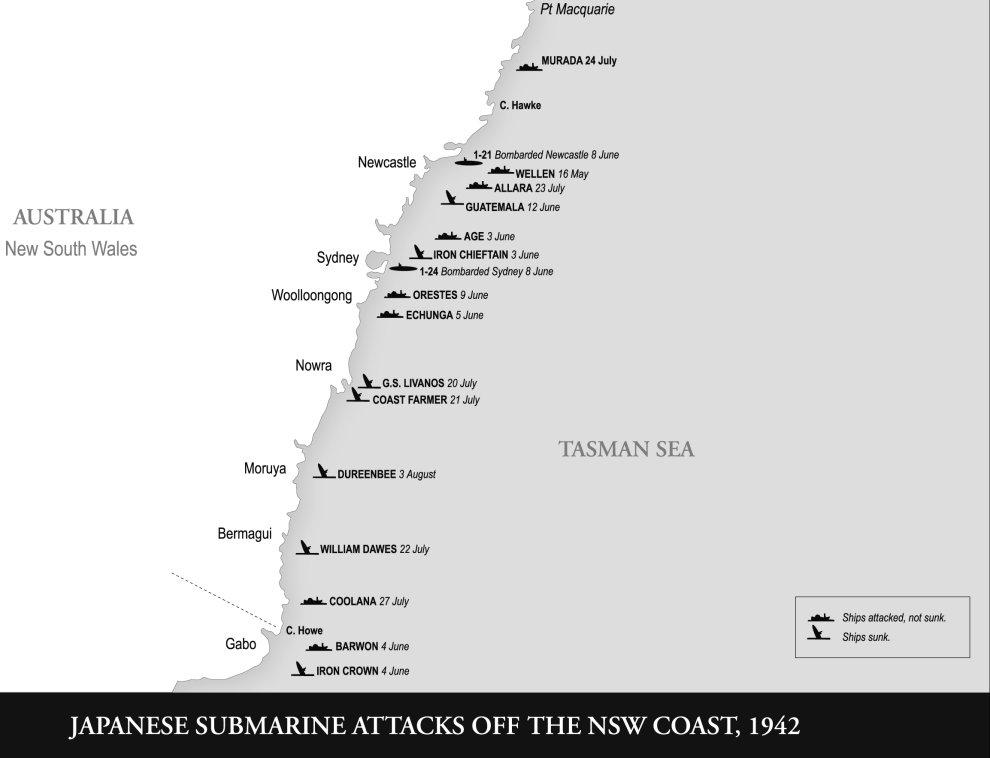 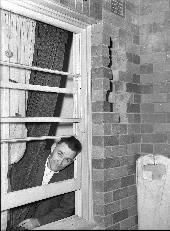 The damage caused to a Sydney Eastern suburbs home, 8 June 1942 by a shell from a Japanese Submarine. AWM012583

The Japanese submarines had not given up on Sydney, however, and soon after midnight on 8 June, the submarine I-24 surfaced off the coast of Sydney and bombarded the suburbs of Rose Bay and Bellevue Hill with shells. 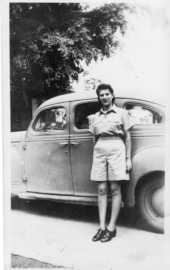 The air raid sirens sent people rushing to their shelters. The chief warden from the suburb of Randwick, Mr W McGee complained to reporters that:

‘Many people and those in flats in particular — have yet to realize what an alert means. As soon as the alert sounded, lights when on everywhere as people woke up and got up to see what it was all about. People in the Coogee area were the worst offenders.’
(Peter Grose,2007,p.215)

Only a few hours later, I-21 fired upon Newcastle hitting Parnell Place at Fort Scratchley and another site, near Nobby’s Head. Neither of the attacks yielded serious casualties or much damage, but did contribute to further alarm in the population. It prompted a few more Sydneysiders to depart for the Blue Mountains and the country.

Betty McKellar was eighteen years old in 1942, when she joined the Women's Auxiliary Airforce. Not long after the attack on Sydney she was posted to Townsville, where she remembers a friend's relatives being issued with orders about what to do when the Japanese invaded.

'They had to blow up all the fridges and make sure there was no food. There was also a pre-arranged pick-up point where people were to be taken by trucks to safety'. 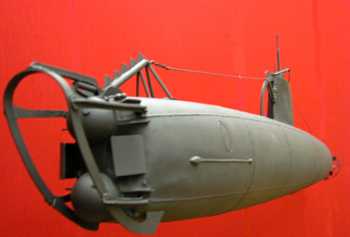 For the next 13 months, until July 1943, when they lost their forward bases at Rabaul and Truk, the Japanese struck repeatedly at allied shipping in Australian waters. Many of the ‘I class’ submarines, which had carried the midget submarines to Sydney, were involved in the campaign. By war’s end however, all the mother submarines involved in the Sydney Harbour raid had been sunk.

Between June 1942 and December 1944, the Japanese sank 27 merchant ships in Australian waters with the loss of 577 lives. 16 of these occurred in NSW waters.

The midget submarines were used again in the straits off the island of Mindanao, Guaddalcanal, in the Philippines, off Saipan and in New Guinea waters, for similar ambush operations, but without success. The Japanese navy pursued further submersible developments, including the Kaiten (one-man torpedo) units for fleet against fleet operations, again without any notable success.