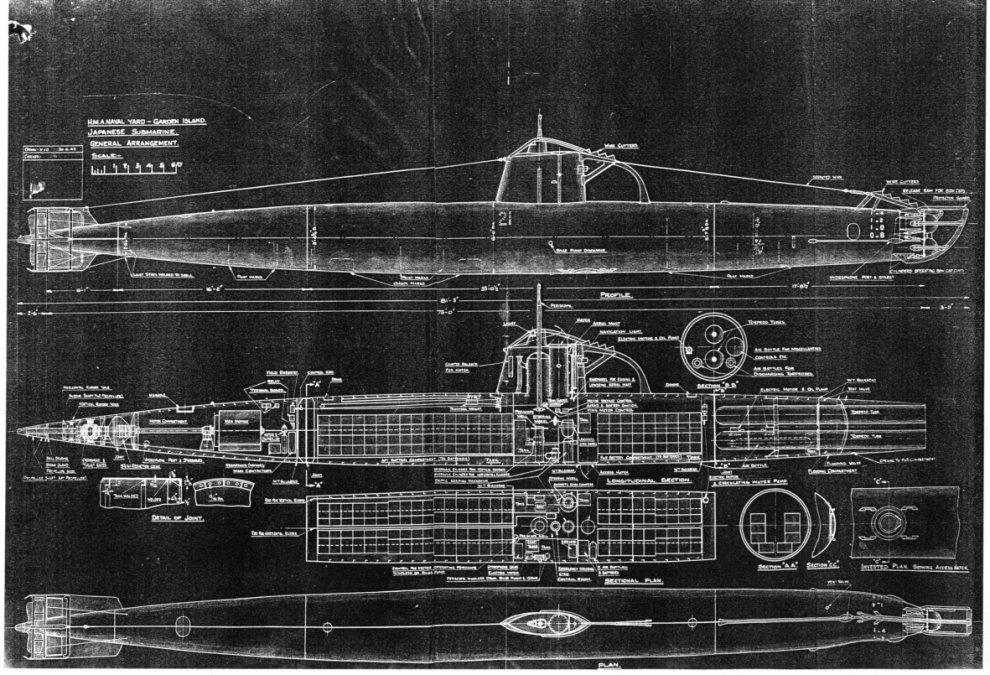 Under international maritime law, the parent state retains ownership of naval wrecks unless they were surrendered in combat, or transferred. The Japanese Government has not made any formal claim on the M24 wreck site to date.

Regardless of ownership, the location of the wreck determines who is responsible for managing it and in this case it is clearly Australia’s responsibility.

An Australian government interdepartmental committee is overseeing the M24 wreck site’s protection and ongoing management. This includes representatives from the Departments of Prime Minister and Cabinet, Foreign Affairs and Trade, Defence, as well as State and Federal heritage authorities, and the Japanese Naval Attaché and representatives from the Japanese Embassy.

At the Commonwealth level, the Department of Sustainability, Environment, Water, Population and Communities has carriage of the M24 site, through its implementation of the National Historic Shipwrecks Program (NHSP).

Heritage NSW has day-to-day responsibilities of the site’s protection, management and assessment, as the agency responsible for implementation of the NHSP in New South Wales. The work in undertaken in partnership with the Commonwealth. This web exhibition is a jointly sponsored project.